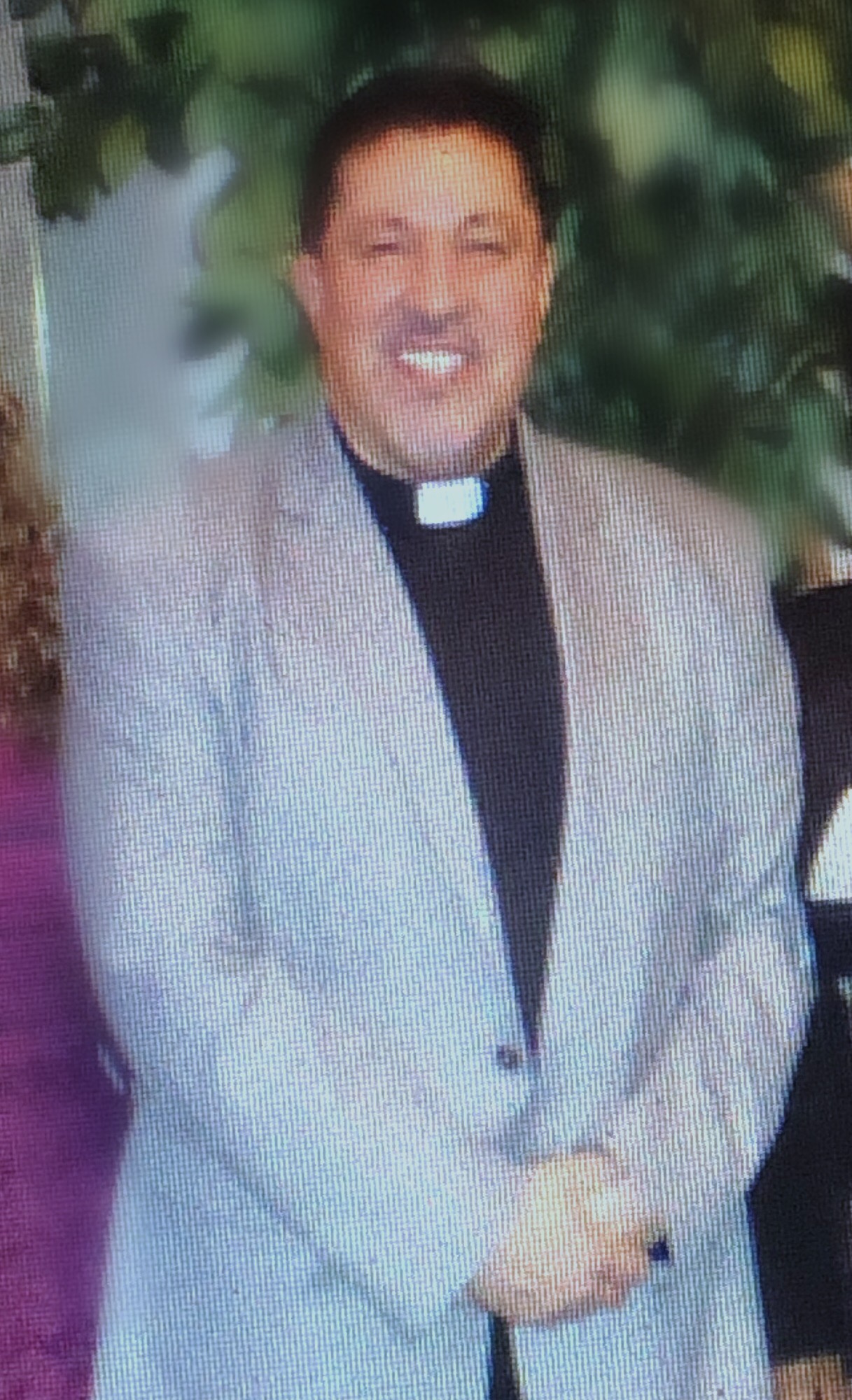 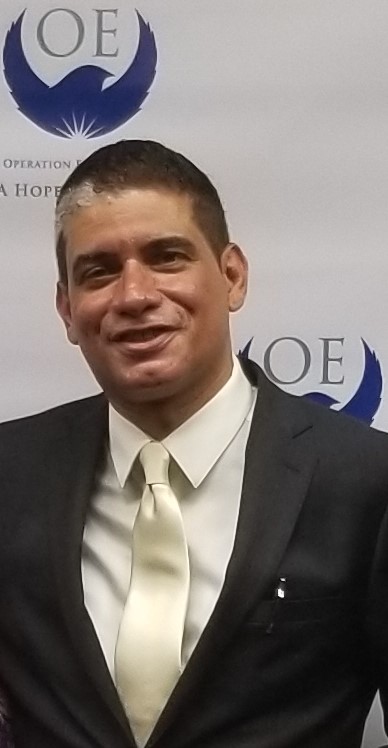 A life time career committed to servicing others. Mr. Francisco Lantigua’s (Tony) first community engagement goes back to 1996, when he started working for the NYC Department of Education, as a school aide, monitoring and supervising dietary schedules for District 4. Later, he was appointed Family Assistant. There, Tony excelled at assisting parents and Pre-K children to transition into school. He successfully used practical techniques to help kids engage in social and developmental activities. During his tenancy with the Board of Education, he focused on children with developmental disabilities, via exercises and games designed to overcome their handicaps. Working under the supervision of principals, Tony maximized and sharpened his ability to recognize and identify special needs. His passion and commitment to service drove him to Mr. Gary Frazier, Director of the Attendance Improvement Dropout Prevention (AIDP). Mr. Frazier asked Tony to join his program, focusing on students at risk of dropping out of school. Tony had an opportunity to provide intensive support services to a variety of kids, addressing their academic, physical and social needs, with global coverage, from elementary to high school, as well as for District 75/Citywide Special Education programs. This assignment sealed Tony’s commitment to education, but also opened his eyes to the alarming number of drop outs in NYC. The fading hope and growing despair coming from the children and families was all too familiar to him. In 2003, Francisco Lantigua was the first of 1,200 Parent Coordinators chosen by the Bloomberg Administration to create a bridge between parents, schools and community based organizations, to ultimately help students improve attendance and performance in school. He facilitated partnerships with Community Based Organizations to offer additional services such as: Workforce Readiness (Resume writing, Interviewing & Placement); GED Preparation; Reading Literacy; Financial Literacy; Academic Achievement; STEM; Entrepreneurship and Anti-Bullying. Tony’s contribution was key at developing techniques and skills oriented at: 1. Creating a welcoming school environment for parents; 2. Working with school principals to address parent issues and concerns; 3. Conducting outreach to engage parents in their children’s education; and, 4. Strengthening parent involvement in their children’s education.
Through years in this assignment, Tony developed strong links with Parent Association/Parent Teacher Associations, School Leadership Teams, community groups and parent advisory councils. He was able to identify, and address issues affecting the children and their families. He advocate for the creation of multiple services to effectively address issues. Tony pioneered at linking social services, PA/PTA, and educators at meeting the particular needs of students at risk. In 2001, his success and motivation moved Magic Johnson to join forces in a combined program for East Harlem, NYC (a high-risk community, with 70% of middle and high school student’s scoring below the proficient level in reading achievement). Tony then began working with the Magic Johnson Foundation’s Community Empowerment Center, to start a pilot, state-of-the-art, open-enrollment, computer lab, in East Harlem, which later replicated in other communities.
It’s now 2015. While working in the private sector in an executive position, he continues his servitude to the community, by putting together a new program (Operation Equivalency) with a group of educators and community leaders to provide free High School equivalency prep courses and ESL to help disconnected youth and adults alike, to meet the requirements to continue their enrichment towards higher education. Tony, through Operation Equivalency, continues to bring hope, by inspiring minds to change through a successful methodology of a nontraditional approach to education creating a future full of opportunities. He remains committed to helping students meet their needs and pass the TASC exam, to earn a High School Equivalency Diploma (HSED). 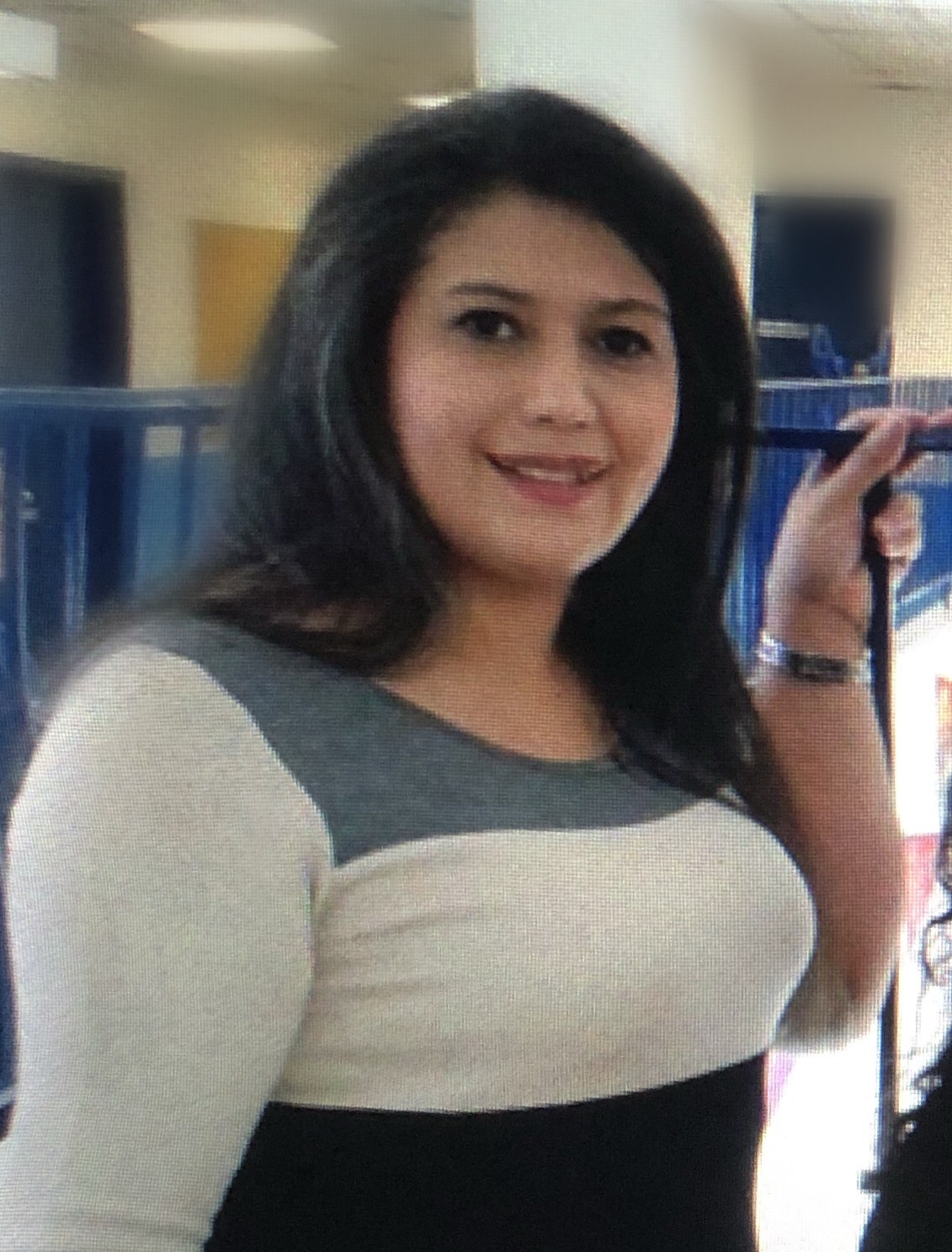 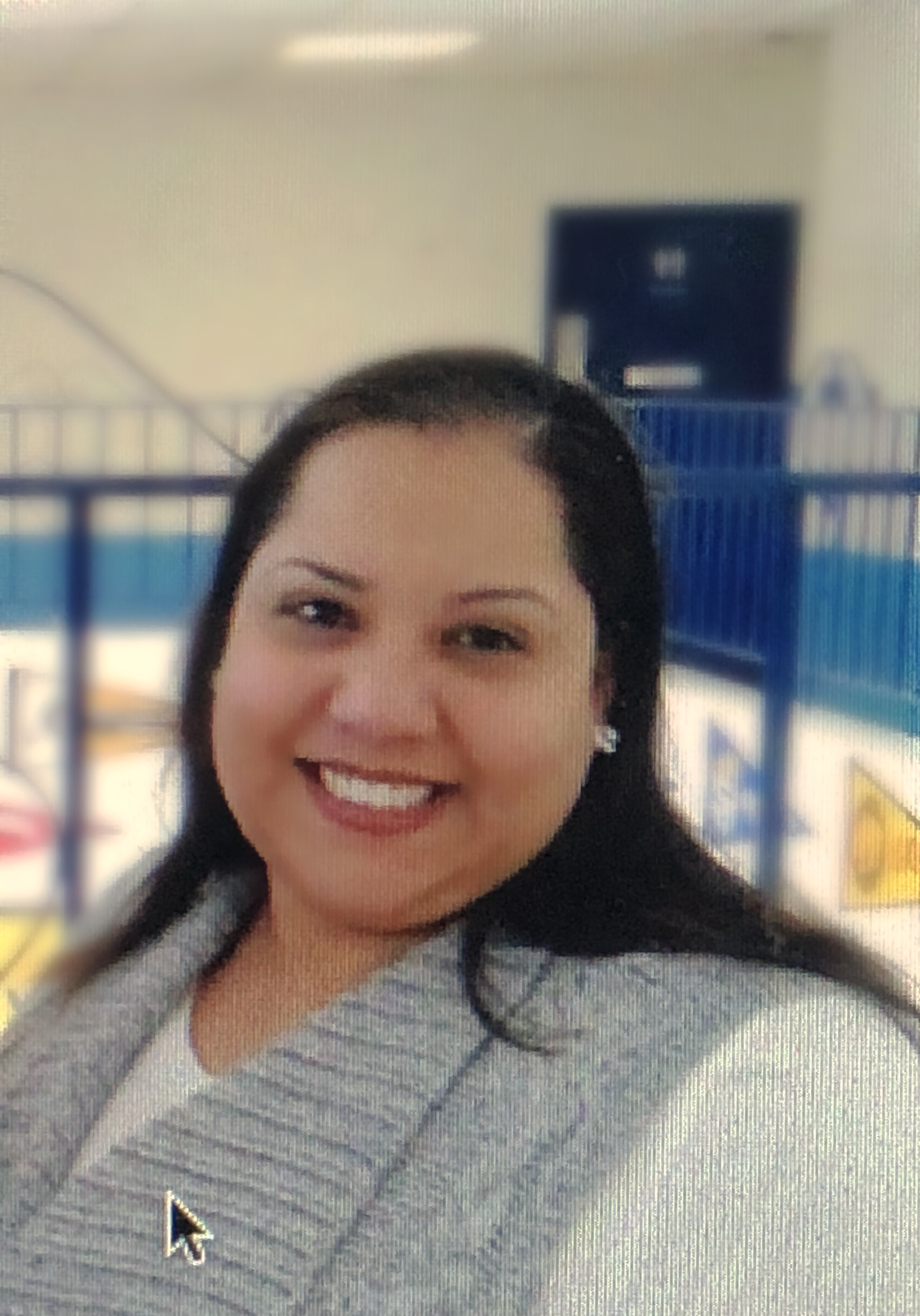 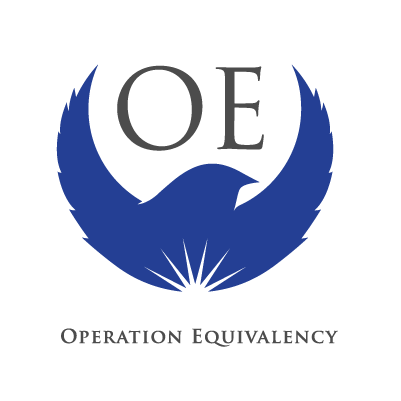 Born in Long Island, raised in the suburbs of Seattle, Roni Weiss received his Associate’s of Arts and Science with Honors at the age of 12, graduated from high school at 15, and received double degrees in Drama and English Literature from the University of Washington at the age of 18.
From 2007-2010, Roni taught English overseas in a variety of capacities in Italy, France, Taiwan, and Chile. Through Roni’s travels, he has been to over 70 countries, including every country in Europe and every continent except Antarctica.
Outside of teaching, Roni is a marketing/branding consulting in the travel industry and for not-for-profits. Roni is the Founder and Organizer of the New York Travel Festival and the Executive Director of Travel Unity, a 501(c)(3) focused on increasing diversity in the travel space.
Roni lives in Westchester County with his partner, Lauren, and their four children.